We All Start Somewhere

Growing up I was pretty active, though not a "fitness junkie" by any means. I ran track and cross country in middle school and high school and was also on the dance team. In college I participated in the dance club, taught hip-hop at a dance studio and performed live for a couple of artist.

I started working a full-time job at the age of 22. I didn't realize how difficult it would be to find time to workout when working 40+ hours a week. I started eating fast food out of convenience and rarely made it to the gym. I went from being a size 0 to a size 9 and gained 20 pounds in two years!

By the time I was 24 I found myself depressed about my body. None of my clothes fit and the thought of buying a new wardrobe because I had let myself go literally brought me to tears. It was in this moment that I decided to make a change.

I started scheduling my days around being able to go to the gym.  I hung up old photos of myself as an inspiration to get back the physique I longed to have (which in hindsight is funny because I was a twig!). 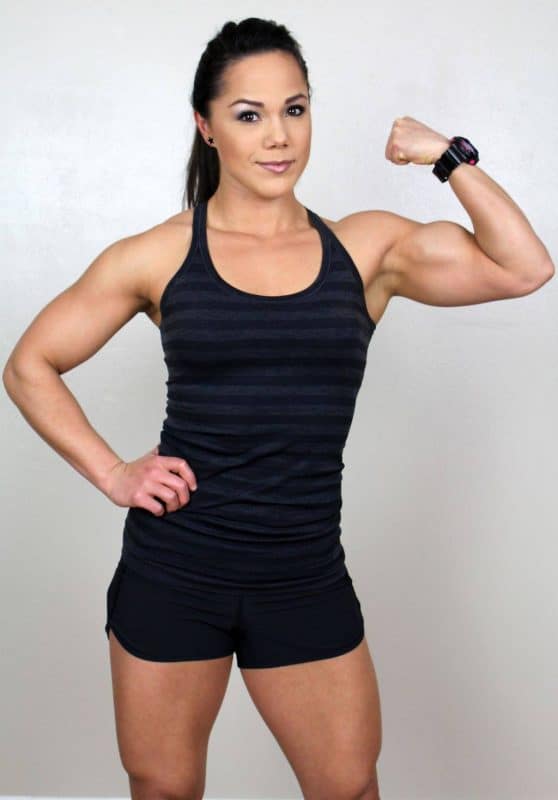 And I stuck with it. I went to the gym every other day right after work and just ran on the treadmill. I worked my way up to running 4 miles straight and managed to drop 10lbs in just a few months.

I really didn’t know how to diet at the time. I just ate Subway, salads from Jack n the Box and those Healthy Choice meals that you stick in the microwave. Not quite the healthiest way to eat, but it was a start.

At 25 I met the wonderful man who I’m still with today. He was really into being healthy and staying in shape and he had an awesome gym set up in his garage. He had dumbbells ranging from 5-120lbs, Oly bars, weight plates, a multi-station power cage, mirrors and a stereo system - it was our own little world.

Until then I had never really weight trained so when he asked me if I wanted to work out with him I said "What the heck". From that moment on I was hooked! I saw myself slowly looking leaner and more defined. I was honestly surprised with the results I was able to achieve from just a few workouts a week and I realized there was a lot more to strength training then I had thought.

Over the next 4 years I slowly became stronger from all the weight training, yet I still weighed the same 130lbs. By this time we had moved to Austin and were going to a commercial gym. While there I would often get asked if I had ever considered powerlifting or competing in a fitness show. In late 2012 I decided I would try the power lifting thing out. I had 3 months to prepare and I had no idea what to expect.

On March of 2013 I entered my first power lifting competition in the USPA federation. I won 1st in the Women’s Open Raw Division @ 132lbs, won best overall female lifter and put up all new Texas records! I also qualified to compete in the IPL Worlds in Vegas that November.

With my feet wet from the first event I entered another competition in a different federation, the USAPL. This time around I had only 1 month to prepare, but it was enough. In April 2013 I won first in the Women’s Open Raw Division @ 132lbs and again set new Texas records for USAPL. I've compete in many meets since then and I currently rank 2nd in the US in the 132lb raw class. Looking back I know I couldn’t have done it without the help and support of my trainer - who happened to be my significant other.

Wanting to pass my experience with fitness on to others, I decided to pursue a career as a personal trainer. It was the best decision I've ever made. I love my job and I love working with clients of all different walks of life. Everyone starts somewhere and I'm here to help you get to your fitness destination faster and more efficiently.

I train people to be stronger, healthier versions of themselves. I believe that true strength is more than just being strong; it's about changing your view of yourself and the world around you. Strength training requires discipline & resilience. It requires pushing yourself out of your comfort zone and forging new beliefs in your abilities. Strong is knowing that you're capable. Strong is empowering.
Strong is just the beginning. 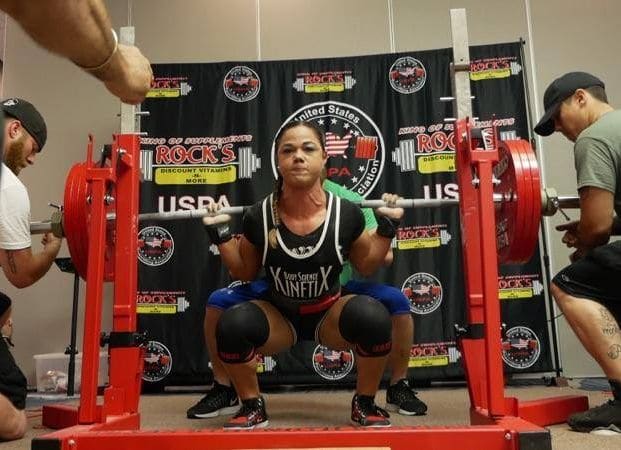 I hold a Strength and Conditioning Specialist certification through the International Sports Science Association. I have been strength training since 2006. I started power lifting and training clients in 2013.

As a competitive power lifter I've set 3 American records for raw squat in the USPA and USAPL federations. I've set an American Record for raw deadlift in USPA. I'm currently ranked #2 in the country at 132lbs and #3 worldwide by way of a 424lb squat, 220lb bench press and 474lb deadlift. 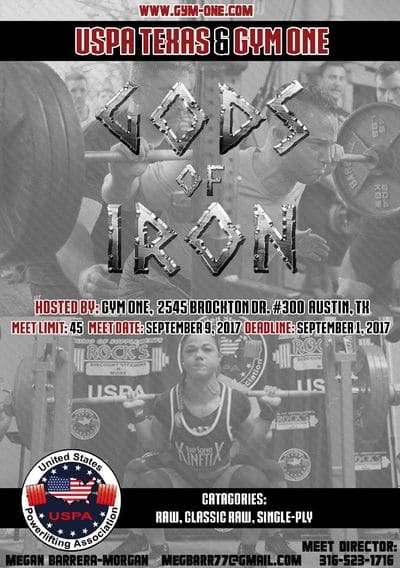 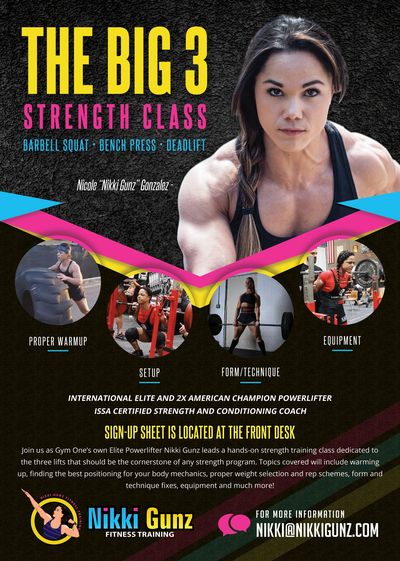